Born and raised in Gent, Belgium. My interest for Africa started already at age 11 when a teacher showed for the entire school a self-made movie about his travels to Tanzania and Kenya.

One day, at age 14, a South African group in exile came to my high school where about every subject was about South Africa. That day my sister bought a typical teenager magazine and there I found a picture of a South African looking for a penpal. During that period South Africa was all over in the news, I took part of protests against Apartheid and even ended up in a police vehicle after throwing a Cape Fruit granny smith apple against the window from a supermarket in support of the boycott against South African products.

My penpal invited me in 1993 to join his wedding, but the lack of international flights to the country and the European media writing about civil war made me decide not to visit. But then, in 1994, after the fall of Apartheid we met on the 17th of December, exactly 10 years after writing to one another. Meantime after many letters, I learned Afrikaans which turned to be pretty easy as a native Flemish dialect speaker. During my three weeks stay in South Africa, the passion was born for Africa, a passion which would never go away!

Having a technical background and no tourism background, I worked on travel itineraries via the non-profit organization part of the Flemish Government and wrote a book about South Africa. At that stage South Africa as a top tourist destination was in its baby shoes and due to a lack of information I became a source of information to many first time travelers to South Africa and neighboring countries.

In the 5 years we were together we turned around about every stone in Southern Africa (except Malawi and the islands in the Indian Ocean), especially South Africa and Namibia.

Eventually I moved to South Africa 17 years ago (becoming a 'local foreigner), at first almost 10 years in Cape Town where I worked as a national tourist guide and then for a large tour operator. Finally I moved to Johannesburg (Krugersdorp) where I currently live.

In the Cape I was also involved in educational and community uplifting projects in townships and farms, often within NGO's. Due to the farm projects I deepened my already existing knowledge of South African wines even more.

It is a privilege to be able to share my passion with guests and convert a travel itinerary into a dream come true for them!

Now, for about two years, I have shared my Africa passion with the Inspiration Africa team. 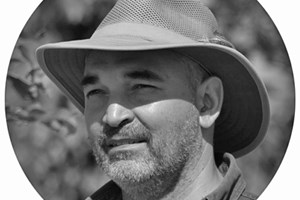 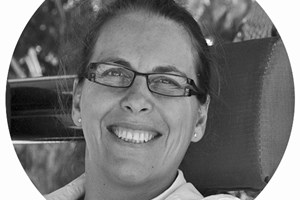 Isabella TOGNI fell in love with the magic of Africa after a brief sojourn in Cape Town and never returned back to her native Europe. Through numerous years of discovery, her inspiration is to create unique journeys of unrivaled experience. 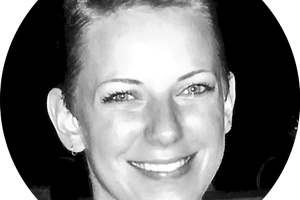 Based in Lilongwe, Lies CUISINIER runs our Malawi office. The destination that has stolen the hearts of those who have been lucky enough to experience it! White sandy beaches, mountains, great wildlife, friendly people ... Waiting to welcome you in "The Warm Heart of Africa"! 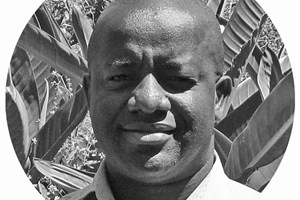 Based in Harare and as reliable as a Swiss clock in planning creative itineraries!!! Meet Donald HONDO whose 20 years of experience will aim at exceeding your guests' expectations!